American buttercream is the perfect topping for any kids cake or a cake for anyone with a hard-core sweet tooth. It pipes beautifully, crusts when set, and holds up well in warmer weather. 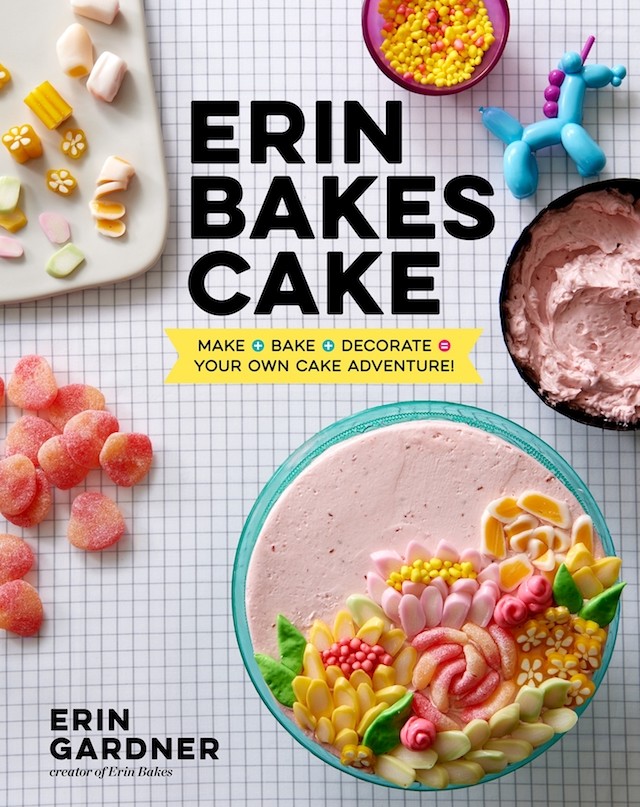